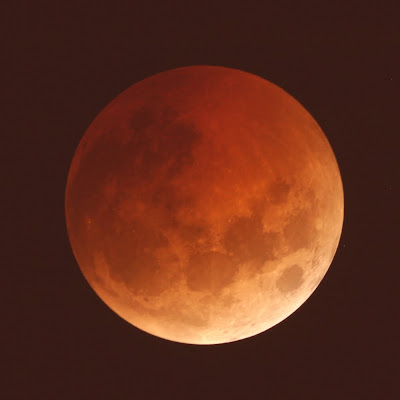 The full lunar eclipse yesterday on the 21st December was definitely worth celebrating as it also coincided with the Winter Solstice for the first time in 372 years, and that means an extra few minutes of daylight each evening… Here’s to a dramatically improved social life.

Known as the shortest day of the year where the sun appears for the least amount of time, the Winter Solstice is celebrated by many world religions as the rebirth of the seasons. It is a time of festivals, holidays and pagan rituals including dancing and chanting around the ‘Giants’ Ring, also known as Stonehenge, by druids, witches and revellers alike.

If you fancied revelling at this spectacle, do not be dismayed. Although the shortest day often falls on the 21st December, the first day of winter is being marked today because the modern calendar does not correspond with the solar year. What’s a little frostbite when you get to see Arthur Pendragon, self-declared reincarnation of the King Arthur (and ex head of biker gang Saddletramps), or the Stag Lord, Taloch, who aptly wears antlers on his head?

If you missed the total lunar eclipse (which would not have been difficult with our current snowglobe-esque conditions), you will have to wait until 15th June 2011 which is when it is next predicted that the sun, Earth and moon will align casting a red shadow over the moon.

So start planning what you’re going to do with the extra daylight time before the sun sets girls…we have a whole six extra seconds of daylight tomorrow. I think that should be enough time for that extra glass of wine before bed.

Information about the eclipse on January 4th
on Wednesday, December 22, 2010