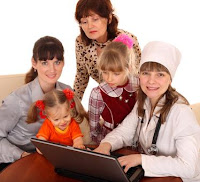 Stacey Collins
You are pregnant and have just been to the doctors'. They have bombarded you with advice; cut down on the caffeine, only eat hard-boiled or scrambled eggs, and avoid stressful situations.

In fact, the overload of information has left you feeling more stressed than ever.

Kate Richards
The pregnancy is still going worryingly well, no new discomforts but the general itchiness remains, along with a much higher appetite.
I recently attended a one-off antenatal physiotherapy class at my local hospital which was very useful. The nurse leading it was excellent. I saw lots of other bumps and discovered that mine's quite small compared with others at my stage.

FANCY A FLUTTER? WATCH YOUR EYES! 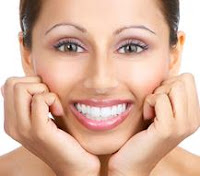 Jayne Howarth
Once the preserve of Hollywood sirens and performers, false eyelashes are now the accessory for fashion conscious women.
Whether it is a boost to short lashes or the outrageous feathers a la US singer Lady Gaga, we women, it seems, can’t get enough of them. 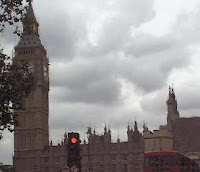 Stacey Collins
Britain's political parties seemed to agree they wanted more women representation in parliament. But after this year’s general election, female MPs only make up 22% of the total 649 seats. Although this is an improvement on the previous general election where 126 women became MPs, in an era of equality and opportunity it is still a disappointing result.

STARTING TO BELIEVE IT'S REAL! 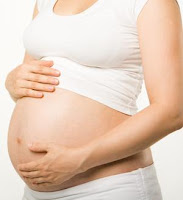 Kate Richards
So I've now been to the hospital to have my 20 week "anomaly" scan, where they check for several abnormalities including anencephaly (absence of the top of the head), defects in the abdomen, missing or very short limbs, spina bifida, and major kidney problems.

Luckily all was well and the sonographer said she was 99.9 per cent sure it's a boy! 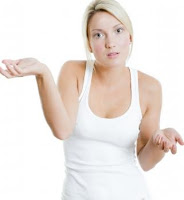 Stacey Collins
News on the election is hard to ignore this year. It's the first year for the televised debates between Labour, Conservative and Liberal Democrats, and somewhat of a stir has been created amongst people of all ages.

Whilst Margaret Thatcher experienced female triumph in 1979, politics has been criticised for being largely male dominated - with the majority of MPs, and all candidates for the next role as Prime Minister, being men. If women are so scarcely found in politics, is it possible for party policies to be pertinent for potential female voters? 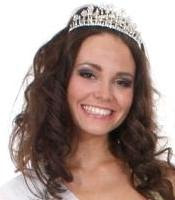 Jayne Howarth
Are beauty pageants changing? Whatever your thoughts are from a feminist point of view, there appears to be a sea change – and it might be a change you approve of.

Interestingly, Miss England 2010 will feature the winner of Miss Natural Curves – a woman who celebrates being a “real” shape and size, not a stick insect.

Disclaimer: Advice should be taken from a medical professional or appropriate health professional about any course of treatment or therapy.

Englemed Ltd is a participant in the Amazon EU Associates Programme, an affiliate advertising programme designed to provide a means for sites to earn advertising fees by advertising and linking to Amazon.co.uk