Is Beyonce the world's most beautiful woman? 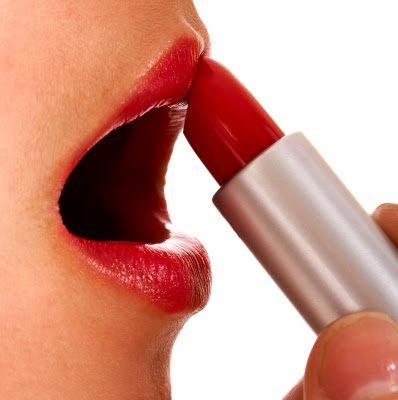 Stacey Collins
When awards such as Most Beautiful Woman are awarded to a select few of the rich and famous, you have to question who it is that ultimately chooses who the prestigious award should go to and for what reason. Is it just  a Glen Quagmire type sitting in his 4x11 feet IKEA-type office sweating gleefully at the premise of choosing between several of his childhood celebrity crushes for the title of the World’s Most Beautiful Woman?

Celebrities such as Nicole Kidman and Elle Macpherson have previously been donned with this title but then if we all had a flock of our own make-up artists, hair and wardrobe stylists and of course fame, then surely a few more of us could be in with a chance. Let’s remind ourselves of Susan Boyle. She may not be in with a chance of stealing the award from People Magazine but her classic ugly duckling to beautiful swan transformation probably increased make-up sales across England and America and emphasised that celebrities such as Kim Kardashian or Cameron Diaz may actually look like us underneath the inch layer of make-up, litre of hair spray and lit up, walk-in-wardrobes.

Perhaps the title should be changed to the Most Pleasing award because the definition of beauty varies from person to person. Is beauty something aesthetic? Is it having a kind heart? Is it about having a symmetrical face? Or having good values?

Some could argue that this year’s winner, Beyonce has all of these qualities as not only is she beautiful but she has also worked hard to advocate self-acceptance, curves and ‘real women’. The recent birth of Blue Ivy Carter between Jay-Z and herself served to further reinforce the image of her as a ‘real woman’, not only as a daughter, sister and wife but now also as a mother. Stretch marks and all.

I can think of a few people who are beautiful for the struggles they have got through, both famous and not so. Be prepared for a letter with recommendations for Most Pleasing award 2013, People Magazine.
on Saturday, April 28, 2012