Are you a hoarder? 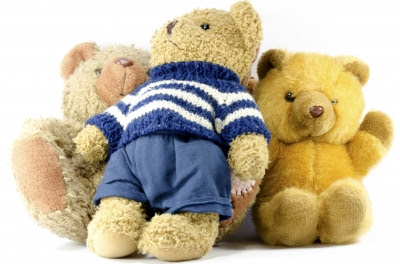 Stacey Collins
You know you’re getting old when the new generation thinks that you’re talking about some far away planet when you mention the words pogs, Friends or Sony Walkman.
Thankfully, according to Access Self Storage, many of us have hoarded these ‘prehistoric’ items, perhaps sub consciously, in the hope that one day we would be able to proudly parade the historical items to our grandchildren and say ‘Back in my day…’

Access Self Storage surveyed over 1,000 households and found Britons would rather fill up their storage units or lofts with Barbie’s and Micro Machines than make room and sell them on eBay because of the emotional connection with them or because of the link to childhood.

Access Self Storage's Kevin Pratt highlighted that nostalgia is a growing phenomenon with many of us and Dr Tomas Chamorro-Premuzic of Goldsmiths University added that we “build a physical representation of a lifetime’s experiences through personal memorabilia” and that an item’s sentimental value increases with the passing of time.

So who has a cinema ticket from their first date, their child’s first tooth or fading photographs of that summer which was probably the best holiday of your life?

It is items such as this as well as favourite outfits that no longer fit, royal memorabilia and love letters that are listed as some of items you’re most likely to store.

Despite the rapidly diminishing storage space, it might be worth keeping those Spice Girls dolls because perhaps one day, they could sell for enough to buy you even more storage space.
on Thursday, April 26, 2012