From Louis Vuitton to Marc Jacobs 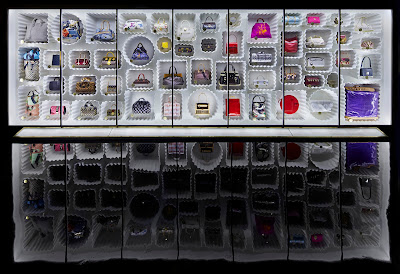 Stacey Collins
If you’re a fan of either Louis Vuitton or Marc Jacobs, or simply need an excuse to plan a trip to Paris, France from now until 16th September 2012, you may be interested to hear of an exhibition at the prestigious Musée des Arts décoratifs which has been held to showcase the talent of both designers and how the fashion industry has changed over the years. 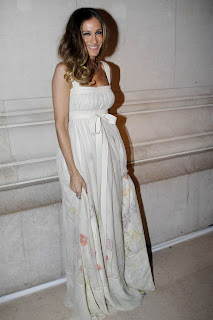 A visit on the opening night would have meant mingling with New York’s ultimate fashionista, Sarah Jessica Parker and other celebrity guests such as Gwyneth Paltrow and Catherine Deneuve who also made an appearance at the display. With over a century between them, both Louis Vuitton and Marc Jacobs' creativity and lives tie and weave together much like the displays of their work in the exhibition.

Whilst Louis Vuitton faced the industrialisation of the Second Empire in the 19th century, Marc Jacobs was thrust into a period of new marketing demands in the 1990's as shops began to encounter the flood of glossy magazines and as the Musée des Arts décoratifs  curator states, fashion became 'truly globalised for the first time'.

The industrial revolution of the 19th century resulted in an increasingly high number of aristocrats, not to be confused with The Aristocats, bourgeois and rich tourists who needed travelling trunks. Louis Vuitton was their Parisian who created thousands of cases including a trunk which unfolded into a bed. Fast forward several decades and established designer Marc Jacobs decided to step in and revamp Louis Vuitton’s bags and shoes.

Hopefully with this bit of knowledge you can persuade your partner that you’re a massive fan of either of the designers and need to book a flight immediately for an impromptu trip to Paris so that you can explore the exhibition. I’m off to try it now, see you at the Eiffel Tower.
on Monday, March 12, 2012