Is your intuition saying no to the new tuition fees? 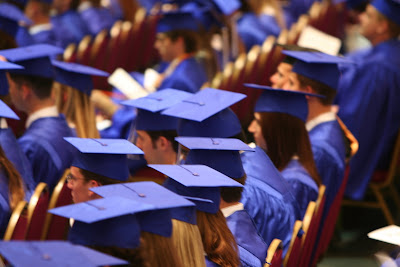 Stacey Collins
The settling of the darker nights, and the increase of eight-legged creatures taking up residence in our homes against the crisper nights are a reminder that the summer that never really was weather-wise, is drawing to a close. This of course also means we are fast approaching the beginning of a new term for teachers, lecturers and for students in particular, the last university entry year with the lower tuition fees.

The riots just last week in the UK partially reflect a time of political uncertainty and unrest, a time when people are failing to engage in our democratic structures because they refuse to buy into a society which hasn’t worked for them, and a supposed anti-Robin Hood government where people feel as though the cuts are mostly impacting the less wealthy.
The 'betrayal' regarding the student loan scandal was also an example of this where people felt an elitist government were targeting the most vulnerable in society. It seems ludicrous that students feel lucky that they will be left in £20,000-30,000 worth of debt at the end of university in comparison to the 2012 students who will experience an average debt of £53,000. I’d imagine that the rise in fees have left parents everywhere wishing that they had skipped the stage where they bought a kitten to see if they could cope with the responsibilities of parenthood before conceiving.

My advice for those desperate to bear hours worth of drudgery and multitudes of insignificant facts about Eurovision for example (true story) for a course they won’t appreciate just to experience the infamous university social life, well maybe you should just book a two week holiday to Magaluf or Ibiza instead. I’m not sure any sort of social life is worth getting into £53,000 worth of debt for unless it is balanced with an interest and desire in working hard in your chosen subject. 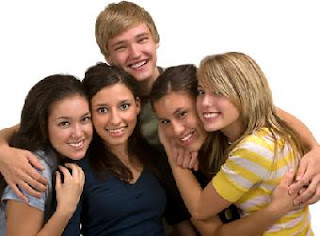 The prospect of attaching a huge sum of money to your name along with the few extra letters you gain with the degree can be truly daunting but should the debt leave you in despair, pondering the ultimate question, was/is it worth it?

My answer is yes. With no upfront costs and as of next year, the chance to earn up to £21,000 before paying any of the debt off, it is quite easy to forget the five figure sum that comes attached to your degree. A degree is also a currency for employment. Despite the recession, the Office for National Statistics reported that over the past decade people with degrees earn an average of £12,000 a year more than non-degree holders with the mid-point salary of graduates aged 22-64 being £29,900 in comparison to £17,800 by non-graduates. But are the higher returns a valid enough reason for students to pay higher fees? I think the student protest said otherwise.

For those who have lived the life of a student, I believe there to be a general consensus that a price cannot be placed on the invaluable lessons learnt outside of the lecture rooms. Learning what all the once-alien buttons meant on a washing machine, making meals out of a combination of foods that in theory shouldn’t taste good together and ascertaining the real value of money are lessons worth at least some of the money paid for the university experience.

So for those going to University this year, enjoy the home comforts for the last few weeks before the beginning of term, those who have already started or finished university, relish in the fact that you managed it before the fees rose, and for those of you who are starting a degree in 2012…blame your parents.
on Thursday, August 18, 2011

Students nowadays are being led to believe that it's O.K. to be in debt with little hope of ever paying it off as there's no choice if you want to go to university, only the very rich parents will be able to help their children out to the tune of £50,000. It's a nightmare started by the previus government and made worse by this one.