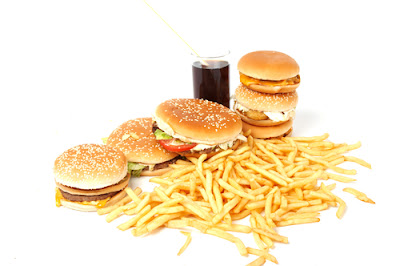 Stacey Collins
Just a couple of weeks ago I wrote an article about how Debenhams had analysed their underwear and nightwear sales and concluded that it was Birmingham that boasted the best bodies. However, a recent report has stated that the women of the United Kingdom are the ‘fattest’ in Europe.


Data agency Eurostat compared the figures from 19 European countries and shockingly found that nearly a quarter of women were recorded as being obese in the year 2008 to 2009. And it’s not just the women as the survey published by Eurostat also found that just over 22% of UK men are obese, the second highest amount in Europe after Malta.

Many people have blamed the combination of fast food outlets with their moist triple whopper, cheese crammed, smoked sausage, brimming with bacon, burgers and time-saving technology such as internet shopping and our general, blasé ‘there’s an app for that’ approach on any problems we may encounter in life.

Health Secretary Andrew Lansley has launched a bid to reduce Britain’s obesity levels by the year 2020. However, as the minister states that the challenge Britons face to reduce their ranking on the European overweight list is to eat five billion fewer calories a day than at present by 2020, perhaps the health secretary is also rather hoping that the Mayan’s predictions are correct. Is this an impossible challenge?

If you’re concerned about whether you fall into the ‘obese category’, head on over to here to calculate your own body mass index.
on Friday, December 02, 2011