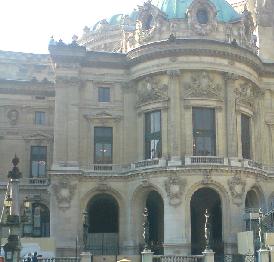 British children are being starved of culture- that's what an organisation called Visit Birmingham are now saying. You may have found this reflected in your child's list for Santa this year - or in their demand to go shopping instead of that visit to the theatre you had planned for the family.

The research has revealed that four in 10 children have never been to an art gallery or museum, and a quarter of kids had never been taken to the theatre because parents thought that their child wouldn't be interested.

Other factors that have left children lacking cultural nourishment seemed to have - when the 2,000 parents were asked -  included a lack of money, a reliance on schools to feed and educate the children in culture, and some parents replied that they thought that their children were ‘too young for culture’.

Many people will agree that culture is an important part of any country as it enables children to make sense of their surroundings, the music they listen to, the TV they watch and gives them some sort of structure to apply to their everyday life. Many art galleries are free and whilst they may incur a tantrum from your bored child, they may even enjoy seeing and hearing about some of the country's history. 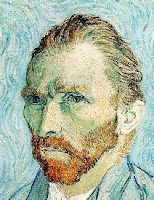 An emphasis was placed on playing an instrument and learning to dance when I was younger and is something that will probably continue to be popular in generations to come. As more and more primary schools implement the learning of foreign languages in KS2 classes, this is a relatively new option that provides children with the opportunity to learn about other cultures too.

Who knows what culture our children will be immersing themselves in in another twenty years. Robot functions? Museums full of hybrid cars that have been replaced by the new flying cars? Let’s just hope trips to the museum, to festivals and to our landmarks renew interest in our children so that they can take their own children in several decade's time.