Should we get choice of caesarean? 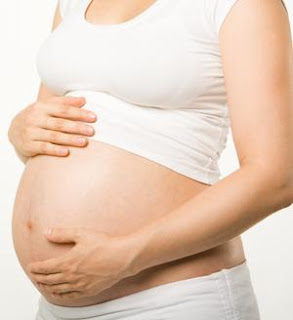 Laura Johnson
Recently they were called "too posh to push" but now opinion seems to be swinging in favour of giving birth under the surgeon's knife.

About one in five babies are now born this way - and some people now say it should be part of the "choice" that you get when you are pregnant.

But experts are also saying that you should  not be given free choice of caesarean section without understanding the risks involved.

This comes from The National Childbirth Trust, which says it supports women making an informed decision.

The NCT spoke out after weekend newspaper reports claiming to have leaks of the long-awaited National Institute for Health and Clinical Excellence guidance on the topic.

NICE's first draft sought to deter caesarean sections by insisting that women who asked for it - when it was not medically needed - underwent counselling.

A second draft put greater emphasis on a woman's right to choose the procedure - whilst still recommending counselling. The weekend reports suggest that NICE will continue to emphasise choice.

The NCT says the poor quality of current services may be driving women to choose caesarean section.

Chief executive Belinda Phipps said: "Our services fail women badly at the moment. They are not as safe as they could be and they leave about a third of women reporting their experience as traumatising in some way. This is usually because they felt unsupported, or because they had medical intervention carried out in a way that left them feeling the birth process was out of their control.

"Women should not be put in a position where the fear of a poorly supported vaginal birth forces them to choose a caesarean section where the medical risks are greater for most women."

She added: "It is unacceptable for women to be offered a caesarean section in ignorance of the risks.
"It is also unacceptable for women who have a phobia of labour or birth or have had a previous poorly supported birth to have their experience ignored and their request refused when they have considered the options and are making an informed decision."